UPDATE: Another option to using old Canon lenses on your Sony Alpha 7 body is to pick up a lens designed for shooting creative pictures.  Check out my review of the Lensbaby Velvet with a Canon mount used with the Viltrox adapter.

The new Sony A7 full frame mirrorless camera is without a doubt an awesome camera. One of the biggest issues I have with it is the lack of lenses. So what are you to do if you want to remain creative and use the new Sony A7? Simple find an adapter that allows you to use Canon EF lenses on a Sony A7 body. Sounds simple but wasn’t so simple when you read the details. Searching the internet for options was mind blowing.  As a photographer all I wanted was some clear direction on what the best option was for a Sony A7 lens adapter.u can’t go wrong!

The best options or requirements for a lens adapter (for me) are:

I may have spoken too soon when I wrote this but then again the Fuji X-T30 wasn’t out yet.  If you’re looking for a great street camera check out my article on what I think is the best Fujifilm camera for street photography. 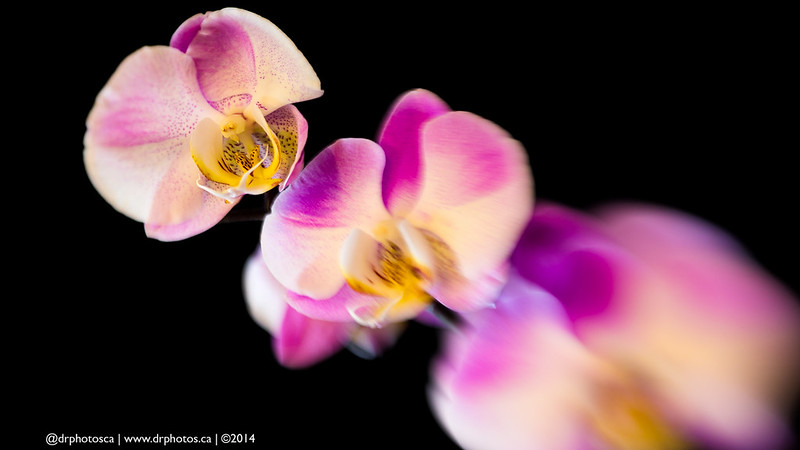 Using an adapter on the Sony A7 with Minolta lenses

I’ve seen and read lots of discussion on using Minolta lenses with various adapters for the Sony A7. Having a limited supply of old Minolta glass myself I looked at the option of buying old lenses, like the Minolta 85 1.4, and an adapter to mount them to the Sony A7. The combined cost is in the range of $1,000 and without any guarantees. Further the Minolta glass isn’t that far off Canon’s L series glass. Again I wasn’t ready to spend this type of money on an option that is close to the cost of a new Sony lens. My next best option was to find an adapter that would accept Canon lenses. So what adapter?

Metabones lens adapter for Sony A7 and Canon Ef lenses

I looked at the Metabones lens adapter first and almost passed out when I read the details. For $399.00 you get an adapter that doesn’t work on all Canon lenses and doesn’t really focus that well. What scared me off was the statement below on Metabones website.

So let me get this right. For about half the cost of a Sony lens you’re offering something that doesn’t focus on moving objects and would disappoint enthusiasts? Ok there had to be another option or at the very least they need to re-think how they promote this product.

The best Sony A7 adapter option for Canon EF lenses I found is?

Now having invested enough money on camera gear I thought I’d check out eBay for a low cost option. I came across the “Viltrox EF-NEX Sony Lens Changeable Camera Mount Adapter” for around $100. This seemed right up my alley and at a cost that if all fails I wouldn’t be totally pissed off. After about 4 weeks of waiting (seemed like a year) I received my new adapter :). I immediately grabbed my CANON EF 85MM/F1.8 USM lens and started shooting. At first I was a little disappointed. The focus was slower than I wanted and it hunted too much. At first I was thinking I wasted $100 and worse thought I’d never have the lens options I wanted for the Sony A7 nature photography. Well with any new toy and especially one that includes mixed technologies and manufactures you need to take some time to get it all working correctly.

Sample photos with the Sony A7 and Viltrox lens adapter

I found the best combination so far for my Sony A7 Viltrox lens adapter was to use the CANON EF 50MM/1.4 AF USM with it. The Viltrox adapter doesn’t support autofocus with this lens so full manual it was. The Sony A7 has a great option when using manual focus. There is an option called peaking that when turned on highlights with a selectable color where the focus is. You’ll see this both on the rear LCD and through the eyepiece. This turned out to be a lifesaver. I’ve put together a small gallery of images taken with the Sony A7, Viltrox adapter and the Canon 50mm lens. It should be noted that some of these photos were taken outdoors on a very windy day.  Here is a sample photo taken with the Sony A7 with Viltrox Adapter.

My advise is simple.  If you have Canon lenses and a Sony A7 body pick up a Viltrox adapter.  For the price you can’t go wrong!